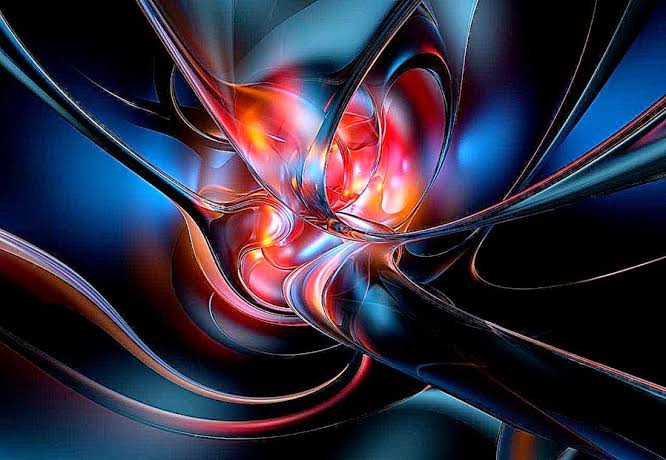 No one has seen God

One of the major themes of John’s gospel, perhaps his most striking imagery, is that of light and darkness.

In picking up this theme, the author is obviously and deliberately echoing the creation poem of Genesis chapter one – he opens his gospel with the very same words: “in the beginning”, and in his description of Jesus as the ‘true light which is coming into the world’ is a conscious echo of the first words spoken by God in Genesis: “let there be light”; separating the light from the darkness, and declaring the light to be good.

In an era of electric lighting, we have no doubt lost some of the existential power of the idea of light; light is something that we have on demand. But even for us, the image carries power – the way that turning on a light dispels the fear of an unknown sound at night (yes, it was just the dog), or that a flashlight pierces the darkness around a campsite. Light in darkness is something that we all understand; and we all get why it is good.

And the light also shines to show us what is true about ourselves. This, in John’s language is the judgement, the truth about us. It’s the goal of the sort of self-reflection that many of us indulge in each new year; looking at who we are, and looking and who we want to be, who we want to become. To stand in the light is not just to see, but also to be seen for who we are.

But our reading today also has another phrase that hangs on the idea of ‘seeing’, and it’s there I really wat to focus for a moment. Because this advent and Christmas season has been dark for many – the literal darkness of power outage and smoke haze, but also the darkness of fear, of uncertainty, of destruction that we have witnessed and are witnessing in the unprecedented bushfires across the nation.

And it is in the darkness that Paul’s phrase “no-one has ever seen God” perhaps rings most true.

For it is in the darkness that that simple, literal truth, takes shape, and takes power, and asks questions of us.

In the darkness that “no-one has seen God” can morph into “is God really there?” “why should I trust God?” “why do I believe?”.

Which is why the image of light, in John’s gospel, is cantered around the person of Jesus. For “No one has ever seen God. It is God the only Son, who is close to the Father’s heart, who has made God known.”.

John’s declaration of light is not an abstract philosophical truth – though John, of all the gospel writers, was clearly well versed in the philosophy, both Greek and Hebrew, of his day – but manifest in the person of Jesus Christ. God the Son, close to the Father’s heart, has made God known.

Now of course, we did not have to opportunity to meet Jesus in the flesh – that privilege was only for a few thousands of people out of the billions who have walked the earth. But the same was true of John’s audience; they, like us, had come to believe in Jesus without ever meeting him firsthand.

So John clearly isn’t speaking of a personal physical encounter with Jesus, but of the fact that Jesus has made God known. That though we have never seen God, we know something of what God is like because God is like Jesus; and though we have not met Jesus, the records of those who have, have been handed down to us through the generations: the light that has continued to shine in the darkness, and the darkness has never overcome it.

And so it is that we claim the hope to keep going even when there is darkness; because Jesus Christ, the light, has made God known to us.

And what he has made known in his life, is that God is not a remote, uncaring lawmaker and judge, but a loving, involved parent, partner, friend.

And what he has made known in his death is that God is not immune from the darkness of the world, but willingly enters into it in order to bridge the gap between Godself and us.

And what he has made known in his resurrection is that God remains undefeated even by the very worst that humanity has to offer.

And so we hope and keep going – because this is the God who has been made known to us, though we have never seen God.

And so each generation holds the story of Jesus, and passes that light on to the next; a truth that we have been part of today as we have welcomed Laura into this community.

And we enter into the new year, too, as people of action; for as our God did not remain aloof from our problems but got involved, so we are called not to a spiritual purity of isolation but of the risky, messy reality of involvement.

As we once more place our faith in the God who was made known to us in the miracle of Christmas, and in the life that followed.