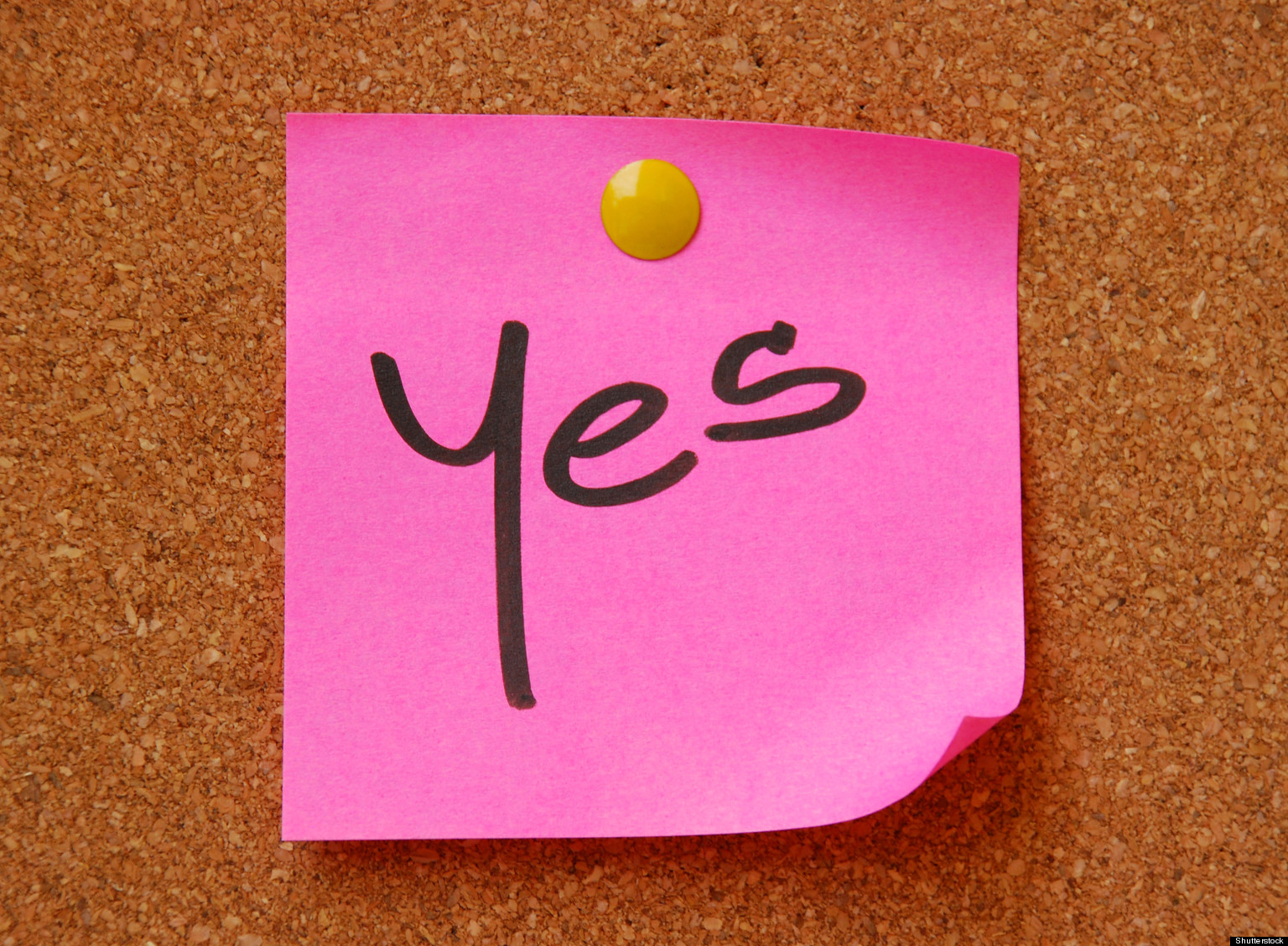 Listen!
Matthew 28:1-10 | Colossians 3:1-4
The whole of creation must have held its breath, waiting through two long nights and a day, waiting for the answer to the question posed by Good Friday.

What would happen next?

What would happen when the power of the greatest empire the world had ever seen was brought to bear on a man who came to proclaim another kingdom, the kingdom of God?

What would happen when the influence of a corrupted religious elite was turned against a man whose greatest crime was that he called people to reconciliation with God?

What would happen when the man who was God chose to die?

Sometime early on Sunday morning, the question was answered. And soon after dawn, some of the women who had loved Jesus became the first to hear the answer.

“Do not be alarmed; you are looking for Jesus of Nazareth, who was crucified. He has been raised; he is not here.

The answer to the question of Good Friday is this:

Love wins. Reconciliation with God is reality. And death is not the end.

But I wonder, do we really live as if that “yes” was a “yes”? Or do we, like those first visitors to the tomb, search for meaning and truth and the strength to live our lives as if Jesus was still dead?

On Easter Sunday, God gave life back to everything that Jesus stood for, but do we still look for life elsewhere?

Are we still looking for the living amongst the dead?

For most people, most of the time, live as if the answer to Good Friday’s question had been ‘no’.

We live as if the world was governed by economics and politics, by force of arms and the influence of money. As if the only way to change the world is by first holding power. But the resurrection says that the world is changed not by power, but by sacrifice; by individuals who refuse to be dictated to by the status quo, and instead insist that they will live as their God has called them.

We live as if there was not enough to go around, as if we needed to guard and hold on to what we have, to protect our resources, to look after ourselves and those close to us. But the resurrection says that our creative God is still at work, and that if we will open our hands in generosity, we will find that we can share what we have with others, we can give of ourselves and our time and money.

We live as if relationship breakdown was all but inevitable, as if reconciliation was a naïve idea, as if divorce and estrangement and the bearing of grudges were the normal pattern of human life. But the resurrection says that reconciliation can be reality, not just the exception, that we can live lives forgiving and being forgiven, lives in communion with one another, with the whole of creation, and with God.

And all too often, we live as the ultimate meaning of life was that there is no meaning, as if our lives, and those of others, were no more than a physical state soon to be ended by death. But the resurrection says that our meaning is to be found in God, in our relationship with God, and our place in God’s Kingdom.

On Easter Sunday God says “I am not finished with creation yet.”. The resurrection declares, once and for all, that the things of God – life and love, forgiveness and reconciliation, relationships and communities – that these things lie at the core of creation.

That we do not live in a universe devoid of meaning, in which the material struggle to survive and prosper is all that we can ever know.

That we can live as God’s forgiven people.

And that death is not, never has been, and never will be, the end of the story.

If Jesus died and was raised, defeating death and sin and evil of every kind, that is not a small thing, to be noted and celebrated for a Sunday, before returning to life as if Friday was still the final truth.

If God, raising Jesus from the dead, said yes to all the Jesus said and did and taught, that changes everything. Our lives, our priorities, our relationships, our hopes and dreams, our understanding of the past and our ambitions for the future.

If God said yes to Jesus, who welcomed the foreigner, the outcast, the sinner, the marginalized, the different; can we do otherwise?

If God said yes to Jesus, who called the powerful to account – and celebrated them when they used their power for justice, can we stand by silent when power is misused for personal gain?

If God said yes to Jesus, who taught us to admit our fault and to seek forgiveness, can we continue to live as if our failures of the past continue to condemn us into the future.

If God said yes to Jesus, if Sunday overturns Friday, then nothing can remain the same.

So the question I’m asking myself this Easter, the question I invite you to ask yourself, if this: How would my life be different if I lived it in the light of the resurrection?

If the world is truly changed by the individual who insists on living as they are called by God; by those who will be generous with themselves, their time and money and talents; then what part of the world am I going to change?

What injustice will I stand against, or what creative good of art or music or beauty will I bring to the world?

What will I do to feed the hungry, to clothe the naked, to provide clean water or medical care to those who lack them?

Or what will I do to protect God’s creation from destruction by greed and ignorance and apathy?

If it is true that reconciliation can be the norm in our relationships, then who is it that I need to be reconciled with?

Who will I phone, or visit, because I haven’t spoken to them for too long.

Whose forgiveness will I seek for some past hurt never properly dealt with?

Or who will I forgive, what grudge will I let go of?

And if my meaning in life, in the final analysis, lies in my relationship with God and my ultimate place is amongst God’s people in God’s kingdom, then what will I do to deepen my spiritual life?

What discipline of prayer, or study, or reading of the scriptures, will I commit myself to?

How will I deepen my relationship with my fellow believers, the body of Christ in this place?