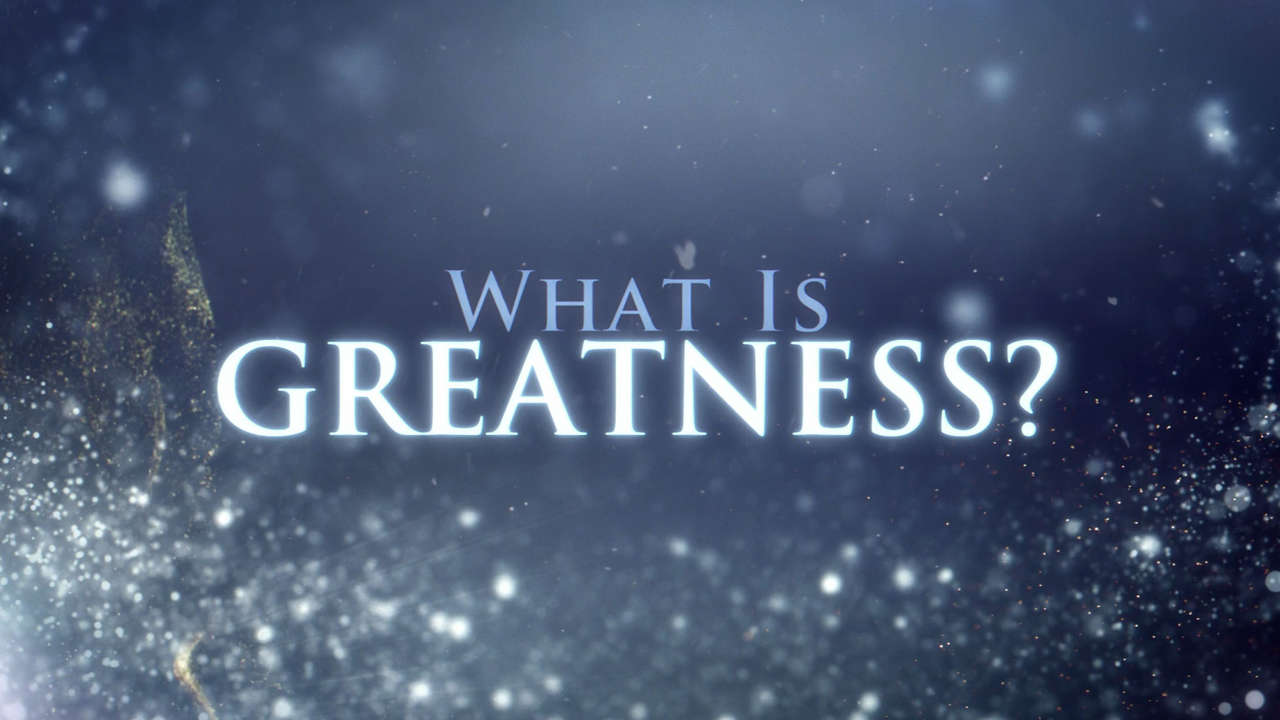 So as we spoke about last week, Mark chapter 8 is the turning point of the gospel.

For the first seven or so chapters, Jesus has been teaching, preaching, healing, casting out demons. He’s gathered a following, he’s challenged those in power, he’s reached out to those outside the Jewish faith (or perhaps – he’s responded when they reached out to him). But in many ways he’s been a recognisable figure – an itinerant preacher, a figure in the tradition of the Old Testament prophets, calling out the powerful for their failure to follow the one true God.

And the transfiguration, of course, confirmed – at least for the three disciples who were there to witness it – that status.

But now the tone of his teaching has changed, and at the same time, so has its audience. No longer is he speaking to the crowds; now he is talking to those who are closest to him, his disciples – perhaps just the twelve, perhaps a larger group – to those who are not just interested, not just listening in to hear the man who is flavour of the month, but to those who have taken the step of following, committing themselves to the Rabbi, the Guru.

And his message for them is one they don’t (as we saw clearly with Peter immediately after the transfiguration) want to hear.

‘The Son of Man is to be betrayed into human hands, and they will kill him, and three days after being killed, he will rise again.’ But they did not understand what he was saying and were afraid to ask him.

They didn’t understand what he was saying to them – for it was so far removed from their image of the Messiah, that it made no sense.

And perhaps it didn’t help that Jesus spent so much time speaking in parables; maybe they were just trying to work out what he meant this time…

But that’s just speculation. What’s for sure is that any hint that the disciples might have really deeply understood what Jesus was going on about is pretty thoroughly disproved by the argument they have as they walk.

As they walked, after Jesus had told them that he was going to be betrayed and killed, they were arguing about which of them was the greatest.

And perhaps we don’t easily realise, with the benefit of hindsight, just how natural a conversation this would have been. The people had been waiting for the Messiah, and they had the stories of their tradition to make sense of what that might mean. They talked of the return of the Kingdom of David, and they knew what a Kingdom meant. They knew that where there is a king, there are deputies, governors, advisors, councils, ministers. They know that where there is someone at the top of the tree, at the top of the hierarchy, there are places below them waiting to be filled.

And of course, it stood to reason that when Jesus claimed his throne, those who were closest to him, those who had given up everything to follow him, they would be the ones he would entrust with his delegated authority.

So they were arguing about who amongst them was the greatest. They were sorting out the pecking order.

We look at one another and try to work how we are doing next to them.

We compare salaries and properties, postcodes and schools. And then when we grow up a bit, we compare how our children are doing (the barely hidden subtext of many conversations at the school-gate, not to mention the much mocked but even more practiced habit of brag booking), or our grandchildren. And part of it is a very real and healthy pride; but, if we are honest, there’s always an edge of competition about it.

I mentioned that it’s the experience of ministers – whenever you get a bunch of Church leaders together you’ll hear them sounding one another out, subtly, of course, being supportive and encouraging, but also trying to work out the pecking order – whose congregation is growing, whose Church has the money to pay the bills, where are there exciting things happening. It is, I think, the second most popular topic of conversation for ministers when they meet. The most popular topic of conversation for ministers, pretty much universally, I think, is “things that have gone wrong at funerals”.

And the thing about this story is – we know the punchline. We know it so well – too well, probably. We know that Jesus turned the rules upside down, that he declared the first to be last and the last to be first, that he said the Kingdom of God belonged to the children, that the sinners and tax collectors would enter before the religious leaders. And yet we persist with our hierarchies, fêting those who achieve and, well, welcoming, perhaps, but making little of, those who do not.

So Jesus’ invitation to rethink greatness rings just as true today as it ever did.

Because the reign of God that Jesus was inviting his followers into, that he invites us into, simply doesn’t operate according to the rules of hierarchy, the delegation of authority, the power of the great.

Instead, it is a reign that is characterised by the giving away of power. As the author of Philippians beautifully wrote of Jesus, “though he was of very nature God, he did not consider equality with God as something to be exploited, but made himself nothing”.

Part of the mystery of the incarnation, of God becoming human, is this setting aside of power, of authority, that theologians call “kenosis”, from the Greek word for “emptying”.

We’ve seen it in the past two weeks – Jesus needing to learn from the Syrophoenician woman, needing to ask the disciples what people were saying – Jesus, though he was God, having put aside the power, the omniscience of the divine to be one of us.

The reign of God that we celebrate being part of is built on this kenosis, this giving away of power. Because that is the direction that love takes.

When love has power, love is always looking to give that power away, to empower the beloved. Of course there are times when those with power must use it for the good of, for the protection of, others; but the direction of love is not to hold onto power but to seek to give it away.

To become least, to be the servant of all.

Because when we come before God; whether now in this time of worship, or in our personal lives or prayers, or in our great rituals of baptism and communion, or at the end of our lives; whenever we come before God we don’t come to be judged by the standards of human hierarchy. In the letter to the Galatian Church, Paul reminds us: in Christ there is neither Jew nor Greek, male nor female, slave nor free; for we are all one in Christ Jesus our Lord.

The reign of God is the great leveller, the great egalitarian gathering, where we come not on the strength of our goodness or our lack of badness; we come simply because we have been invited. We come – whoever we are – as visitors who have been brought to the party, as kids who have been allowed to stay up to eat with the grownups, as strangers welcomed in and invited to stay.

We come not on the basis of our greatness or our success, not on the strength of our goodness or our lack of badness; we come simply because we have been invited.

Simply because we belong to God, and have been invited.

And that is our greatness.