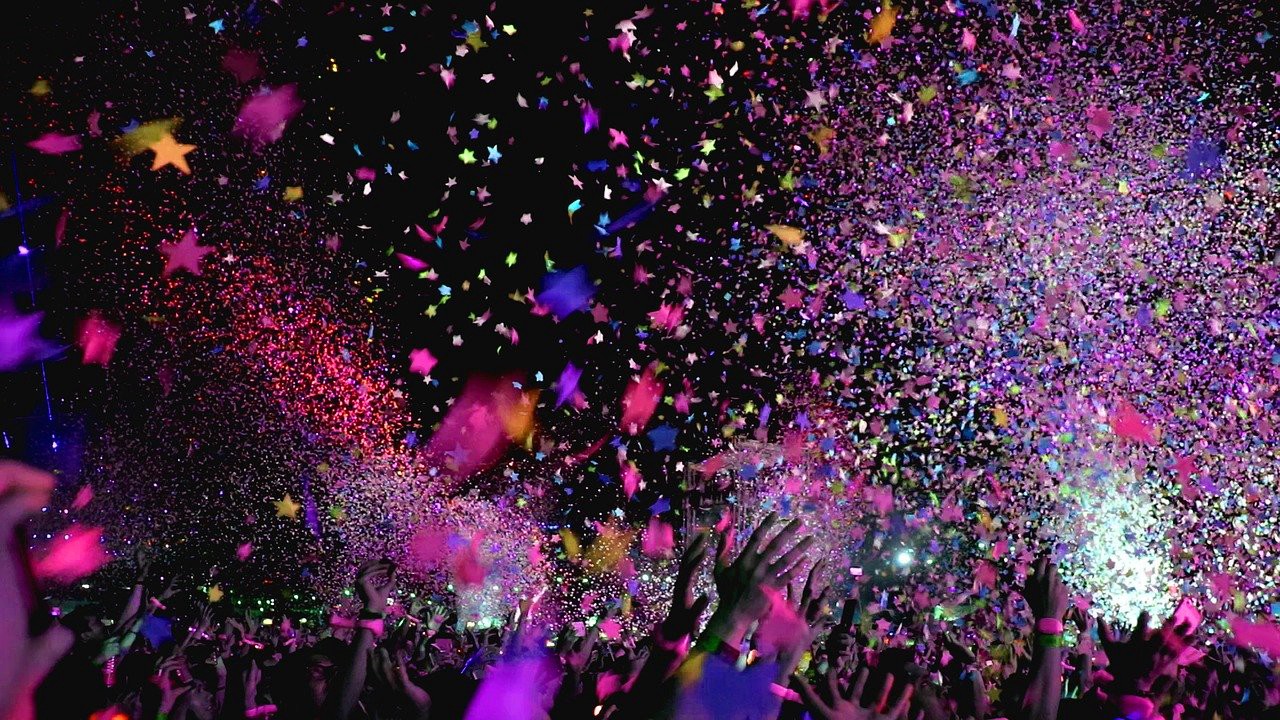 There’s a sermon that I, and I think many preachers, tend to preach on Palm Sunday. You’ve probably heard it – if not from me, from some other preacher over the years.

It’s the sermon that takes the celebration of Palm Sunday, and contrasts it with the behaviour of the crowd on Thursday; that compares the cries of “Hosanna”, “Blessed is the King” with the betrayal, the abandonment, the calling for the release of Barabas. The classic hymn, “My Song is Love Unknown” has a verse dedicated to it, which probably says it better in eight lines than most sermons in twenty minutes

Sometimes they strew His way,
And His sweet praises sing;
Resounding all the day
Hosannas to their King:
Then “Crucify!”
Is all their breath,
And for His death
They thirst and cry.

The sermon will then normally offer a mix of two themes, the ratio depending upon the mood of the preacher. First is a reflection on the fickleness of humanity, so ready to cheer Jesus on when things looked good, so quick to turn their backs when it because clear things weren’t going the way they hoped. The fair-weather followers, the wide but shallow faith of the crowd.

And second, a reflection on the way that Jesus wasn’t the sort of King that the people were expecting, that they thought they were cheering for. “Hosanna” – literally “Save us” – they cried: and it wasn’t a spiritual plea. Save us from the oppression of the Romans, restore the Kingdom of David to us; that was the cry. The palm branches and cloaks strewn on the road in imitation of the Roman celebration of a general or emperor returning in triumph. But that wasn’t the sort of reign that Jesus was offering them; that wasn’t the sort of ruler he had come to be.

And that’s all good. I’m certainly not criticising that sort of reading of the story. I mean, this is the fourteenth Palm Sunday since I became a minister, and I reckon I’ve preached some variation on that sermon on at least half of them. And I’ve even given you the Cliff Notes version of it today, while explaining that it wasn’t where I was going to go today (you probably noticed – I wasn’t that subtle about it).

But there is a problem, and it’s this: that sermon doesn’t allow Palm Sunday to be Palm Sunday. It reads the triumphal entry only as a precursor to the devastation of the crucifixion – and, of course, to the miraculous joy of the resurrection.

And in doing so it misses something that the crowd of followers got incredibly right.

For what we see on Palm Sunday, what we see in the triumphal entry, is this huge group of followers of Jesus – “the whole multitude of the disciples”, Luke writes – who have recognised that they are in the presence of one who has been sent by God – “Blessed is the king who comes in the name of the Lord”.

The Hebrew worldview, of course, had no sense of, or expectation of, the incarnation; the idea that God might actually be amongst them was an unimaginable truth that would take some years to truly sink in.

And their response was not one of fear; not a sense of their own inadequacy; not a gnawing sense that they might be rejected.

Their response was one of outlandish, over the top, celebration.

And I feel like I just have to stop and say that bit again. Because the image of a person of God – both in the world, and in the Church – is very rarely one of wild celebration.

If we saw today, a procession with people lining the roads shouting and singing and celebrating, we wouldn’t immediately assume they were cheering for a great person of God. I mean, my assumption would be that it was some sporting team, returning after another success – probably beating England. Again.

And if we talk about a place or a time that we felt really close to God, close to the presence of God, I’m guessing that for few of us would it be characterised by the sort of exuberance we see in today’s reading. Far more likely a sense of reverence, or mysticism, or awe.

But the response of the people to their sense that in Jesus they were seeing something of God, was to celebrate.

I’m reminded of a story from the second book of Samuel – of a time when the ark of the covenant was returned to the people of God after having been taken by their enemies, and King David danced in celebration with such exuberance and lack of dignity that there were those watching who despised him for the vulgarity of his celebration.

And of course, the story of Palm Sunday also has those who would insist that the singing should be silenced. “Some of the Pharisees in the crowd said to him, ‘Teacher, order your disciples to stop.’”.

We don’t get told the reasoning behind the request. Did the Pharisees fear the response of the Romans to an obvious display of nationalistic fervour taking place at such a sensitive time – Passover, after all, was a celebration of the people of Israel being set free from an oppressive empire? Or were they speaking to Jesus as Rabbi to Rabbi, suggesting that allowing such things to be said about him was tantamount to making grandiose claims about himself? Or were they simply offended, like those who saw King David dance, at the lack of decorum, the inappropriateness of such enthusiastic celebration?

We can only guess at their motivation. But Jesus’ reply makes it clear that in his mind this shouting and singing, this rejoicing in the presence of the one who comes in the name of the Lord, the celebration is not just appropriate, it is necessary. Even inevitable.

If they were silent, he replies, the very stones would cry out in their place.

And I wonder if we might have instead internalised some of the religiosity of those who objected to Jesus and who paint a very different picture of faith today. Those whose depiction of God is dominated by judgement and by exclusion, by rules to be kept and behaviours to be avoided, by a narrow description of how life ought to be. A God who fundamentally is about saying “no” to things.

That sense that has certainly coloured the image of the Church in the wider world: known for what we don’t do, for what we don’t approve of, for who we don’t accept. We might reject that depiction of God, but does some part of us have a sense that God’s presence would leave us feeling guilty? That God is somehow a bit like an unpleasant medicine: something we certainly accept that we need, but not something we’d delighted by.

And I wonder too, if that might be part of why we struggle with sharing the good news, with inviting others to be part of this community of faith that we value: because we have lost some of that sense that God’s presence with us is actually good news (as we reflected last year – Good News worth sharing). That’s God’s presence is actually a cause for celebration.

We don’t rush to tell others about an unpleasant medicine that we need to take, or a restrictive diet we’re required to follow. We might know they are valuable; but they’re not things to celebrate.

Something we celebrate is often something we will share. You find an author you love; or a new restaurant in your area; or a band or a podcast or an artist; you want others to know. Part of celebration is sharing.

The celebration of Palm Sunday might have been short-lived; it might have turned to rejection and despair. But that doesn’t mean it wasn’t genuine. The whole multitude of the disciples began to praise God joyfully with a loud voice.

And they were onto something.