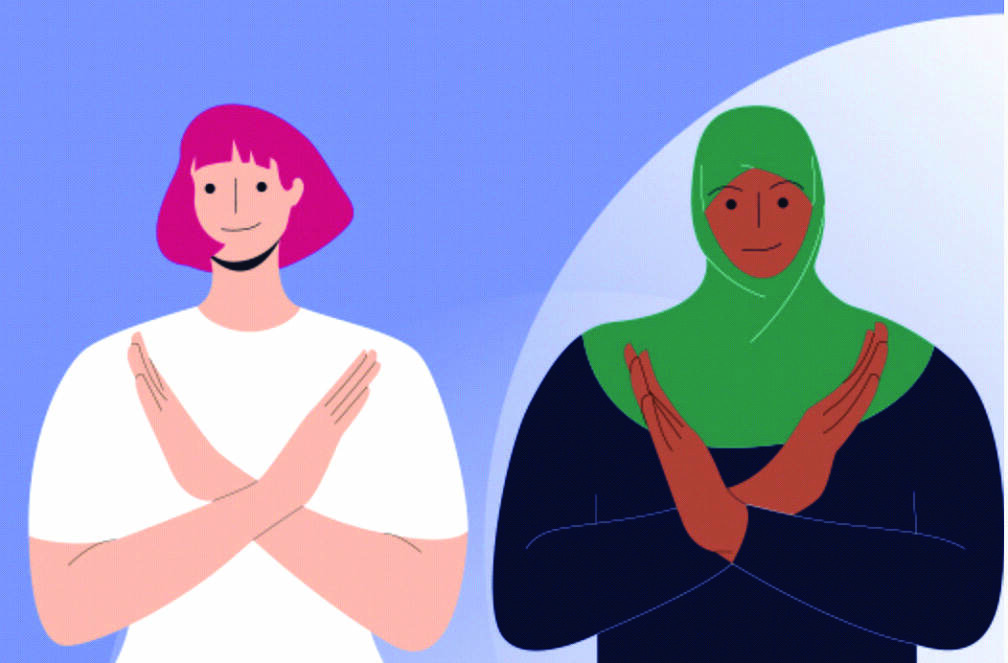 Last week we reflected on one of the last of the stories from the Peter narrative – the conversion of Cornelius, a significant step for the gospel, out of its Jewish enclave and into the gentile world, in Acts chapters 10 and 11.

Today, in chapter 16, we have one of many stories about Paul, and the spread of the gospel in the gentile world. And, as you might have noticed, this is one of the so-called “we” passages in Acts – it’s written in the first person, “we went, we saw” – strongly suggesting that the author was a companion of Paul’s at this time, a first hand witness to the events.

Acts chapter 12 brings the first half of the book to its conclusion with a struggle for power in Jerusalem. Herod, the Jewish puppet king, servant of Rome, starts to persecute the Jewish followers of Jesus, killing some, and, finding that this was popular amongst the politically powerful groups in the city (most likely the saducees and the priests) proceeded to arrest Peter.

But Peter was miraculously set free; and not long afterwards Herod himself met a miserable end: “because he had not given the glory to God, an angel of the Lord struck him down, and he was eaten by worms and died”

And with his death, the Jerusalem Church was, at least for a while, secure – its main political enemy dead, and its most fervent religious persecutor converted to the faith. Acts 12 ends “the word of God continued to advance and gain adherents” – and the focus moves to Paul.

Since his conversion Paul had been spending time with the Church in Jerusalem, Tarsus, and Antioch; and in Antioch Barnabas and Paul, were commissioned to their work. Chapters 13 and 14 are dedicated to their evangelism in “mixed” cities – places with a sizable Synagogue, as well as many gentiles. Their habit seems to have been to preach first in the synagogue and then, especially if their words were not well received, in the town square, amongst the broader community. And over the course of the two chapters we see the gospel starting to take root amongst the gentiles in these places.

Then in Acts 15 we see the Jewish/Gentile conflict emerge once more. This time it’s not about whether the gentiles can become members of the Church, can be followers of Jesus, but about whether they need to become Jews – to be circumcised, to follow the food laws and the like – as part of that process.

It’s not such a crazy idea. Jesus was a Jew, calling people to the worship of the God who had revealed Godself to and through the Jewish nation, and to the God who gave the laws that were now being insisted upon.

But Peter argues passionately against this move. No one, he reminds them, had ever been able to fully keep the law. Wasn’t that way of thinking, that God would be best pleased by careful obedience to a set of written commands, exactly what Jesus had come to reject?

“Why are we”, he asked them “placing on the neck of the disciples a yoke that neither our ancestors nor we have been able to bear?”

Whether it’s in the history of colonialism, or our treatment of immigrant communities, we’ve never fully shaken the idea that to be Christian must mean to be, in some way, like us.

It’s there in the attitude of some within the Church to indigenous expressions of spirituality, or the life of faith as experienced by the neuro-atypical, or, of course, in the insistence that the gospel is for LGBTIQ people, but only if they accept the gender identity and sexuality that has been chosen for them.

“Why are we placing on the neck of the disciples a yoke that neither our ancestors nor we have been able to bear?”

And that is the argument that wins the day. And Paul and Barnabas are sent out with this message, and take the gospel out into the gentile world.

And we pick the story up in Acts 16, as Paul is called by a vision to take the good news further afield. He’s in Troas – part of modern-day Turkey. But the vision he has calls him further west, to Macedonia, Greece. To Phillipi, a Roman colony. Here Judaism is known, but very much as a foreign religion. Here there is no friendly synagogue to go to first, to share the news with fellow Jews.

But Paul clearly had some sense of how things worked in a Roman colony – for they went outside the gate, down to the river, “where we supposed there was a place of prayer”. Paul knew where to go to meet with people who were spiritually inclined – spiritual but not religious, perhaps, in the modern parlance.

(as a quick aside, that phrase “a worshipper of God” is interesting, because it implies worship of the one, true God – ton theon, the God in the Greek – but it isn’t the word for convert that we have elsewhere. Lydia was a worshipper of God, but not as a Jew)

But more importantly, and just to belabour the point a little, Lydia was a woman.

Now of course we’ve encountered significant women in the story before now. Dorcas, of course, two weeks ago. But not like Lydia. Lydia, it seems, was not constrained by the patriarchal structures of her day. She was a woman of considerable means – a trader in purple cloth, the clothing of the nobility and of royalty – and it is her household who are baptised with her, not that of a husband or father. An independent, unmarried, woman.

Wwe have no idea how Paul reacted when he came to the river and began to speak, and the one who seemed most attentive, most inspired by his words, was a woman. But when it came to going to her home – the home of an unmarried gentile woman – it seems there was hesitation: “she urged us… she prevailed upon us…”.

And no wonder she needed to. I can’t even count the number of laws that Paul was breaking. And however clear it might have been in his mind that that no longer mattered, some part of him surely still insisted that this was wrong. Going to stay at the home of an unmarried gentile was just not the sort of thing that a man like Paul did.

But he went. And Lydia’s home became the base of the Christian mission in Phillipi. And, according to Christian tradition, she would go on to plant the Church in Thyatira, her home town, and elsewhere, or her trading journeys.

Once again, as the story of Acts unfolds, what we see is the Good News, the Gospel of Jesus Christ, pushing through the boundaries of race, of gender, of prejudice, just as Jesus had done before them.

But I think what’s struck me these last few weeks has been the fact that this didn’t happen without discomfort and disagreement.

Peter wasn’t at all comfortable being told to go to a Gentile home – he had to be told, by God, in a vision and the prompting of the spirit. But then he went.

The wider Church wasn’t comfortable seeing gentiles included. The case had to be argued. But it was.

And then again, the idea that gentiles could follow Jesus without obeying the law was very uncomfortable for those brought up with a deep a genuine love for the ways of God. But the desire not to place that burden on others won the day.

And Paul had to overcome his discomfort to go to the home of an unmarried gentile woman. But she prevailed upon him.

Last week we saw that there was opposition – criticism – when the Church pushed through these barriers of nationalism and patriarchy; just as there is today when we stand against barriers of homophobia or transphobia.

But harder, perhaps, than those external critics, are our internal ones. Those voices inside that ask “what if we’re wrong?”.

Or that discomfort that remains, even when our minds and our hearts are convinced, because we find we are being called to accept things that for so long we were convinced were unacceptable to God.

If so, perhaps there is comfort in knowing that we are not alone. That those who first followed Jesus had to overcome their own doubts as well as those of others, their internal discomfort as well external criticism.

And encouragement, that they pushed through, and chose the pathway of inclusion.

Perhaps we can acknowledge our discomfort when God calls us to acceptance of others that we find hard. Acknowledge that it is part of us, of who we have been, of who we are.

And then, despite it, choose the way of welcome. Choose not to place burdens on others to insist that they be like us. Choose to reject prejudice in all its forms.

Just as the truly brave person is the one who knows fear, but acts anyway; I believe that we can choose to know our own prejudice, and welcome anyway.